Join us on a Wednesday convenient to you and experience the fun and friendship of the Rotary Club of San Jose!

Fill up an application and join community leaders. Become a member of the Rotary Club of San Jose.

Rotary is a service organization of business and community leaders united worldwide.  Rotarians are making a positive impact in our local and global communities.

The Rotary Club of San Jose

Benefiting the community and our world through action, integrity, service, and fellowship.

The Rotary Club of San Jose is the largest, most active and well-known service organization in the community. We are a leadership organization working together to make a difference. Our members include local business, nonprofit, professional and civic leaders. We form lasting friendships through our shared Rotary experiences including weekly meetings with interesting speakers, committee meetings and projects, social events and group service projects within our community and internationally.

Having a diverse and inclusive Rotary Club means we value and welcome individuals of all ages, cultures, ethnicities, and races to our Club. We invite younger people, women, and minorities who support Rotary’s values, ideals, and mission to join our members in service to our community, and we strive to give all members equal opportunities to serve as leaders within our Club.

Service is the life blood of our Club, and it all happens through our Committees 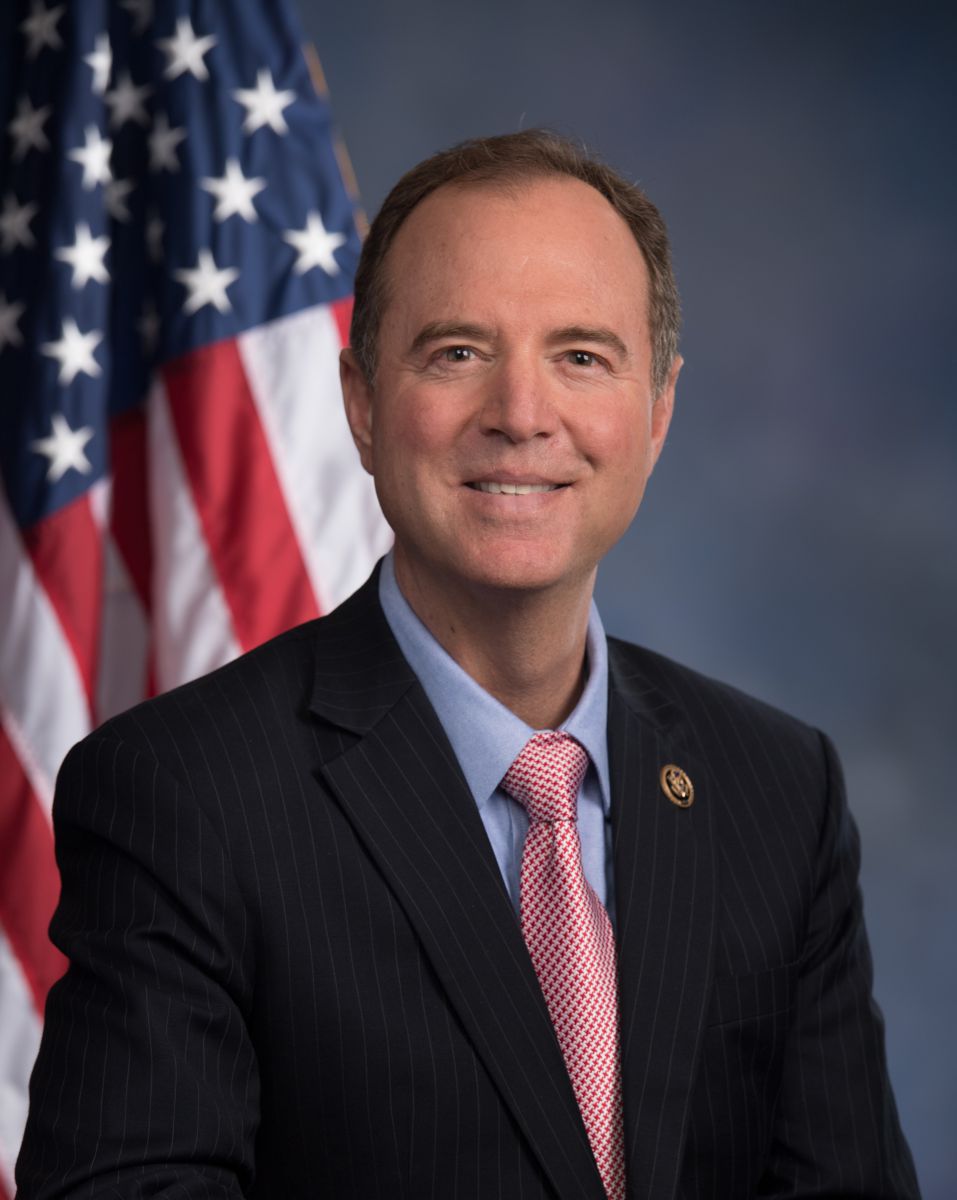 Congressman Adam Schiff represents California's 28th Congressional District. In his 10th term in the House of Representatives, Schiff currently serves as the Chair of the House Permanent Select Committee on Intelligence, which oversees the nation’s intelligence agencies. Schiff is on a leave of absence from the House Appropriations Committee, where he remains an ex officio member.
Schiff is focused on ending the COVID-19 pandemic by expanding testing and tracing, developing treatments and vaccines, encouraging the use of masks and social distancing, and being guided by science. He is also fighting for economic help for families, workers, and small business, and for renters, homeowners, and the homeless, until we get through this pandemic. And he is devoted to building our country back better, with universal healthcare, investing in green technology, and an economy that works for everyone.
Schiff is also committed to upholding and strengthening our democracy and the rule of law, and he led the House impeachment inquiry and served as the Lead Impeachment Manager during the Senate impeachment trial of President Donald J. Trump.
Schiff is a recognized leader on national security and foreign policy issues, and has advanced legislation to protect global human rights and freedom of the press, recognize the Armenian Genocide, and ensure that America is prepared to meet new and emerging threats. As a former federal prosecutor, Schiff been a leader in Congress to improve public safety and end gun violence.
Schiff also has worked to produce transformational change in the nation’s Capitol, to make healthcare universal, confront the urgent crisis of climate change, address inequality and systemic racism, and get money out of politics.
And while well known for his leadership on national and international issues, Schiff is a passionate and dogged advocate for local interests that directly affect the safety and quality of life of his Los Angeles constituents, including: efforts to protect and expand open space, improve public transit options, build affordable housing, and create the Earthquake Early Warning System.
Schiff is a graduate of Stanford University and Harvard Law School. He and his wife Eve (yes, it's true – Adam and Eve) have two children, a daughter, Alexa, and a son, Elijah.

Before the meeting we listened to a cha-cha-cha tune. President Fernando gave us a little history of the cha-cha-cha tempo.

President Fernando called the #5293 meeting (via Zoom) of the Rotary Club of San Jose to order. He welcomed fellow Rotarians and guests. President Fernando sent well wishes to those with April birthdays. Today Dick Conniff and Mike Conniff (not related) celebrated their birthdays.

President Fernando introduced Rotarian Sal Pizzaro (President-Elect-Elect) to tell us What’s Going On around town. Sal reported that there is a lot going on and he mentioned seven items:  (1) The big news is that the Google project is moving forward with an eye to preserve a bit of San Jose history on the site such as the famous Steven’s Meat dancing pig sign and water building; (2) a new restaurant opened on 1st street, “A Good Spot;” (3) Three Below theatres are doing an Oscar festival; (4) ICA and the Children’s museum are now open; (5) Live theatre is back. (6) Original Joes is open now; and (7) the Palleson apartments moved downtown which will be refurbished by Habitat for Humanity for low-income housing. 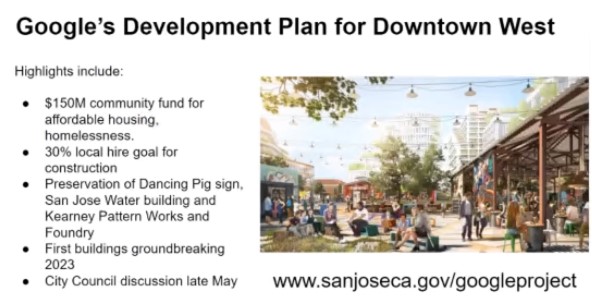 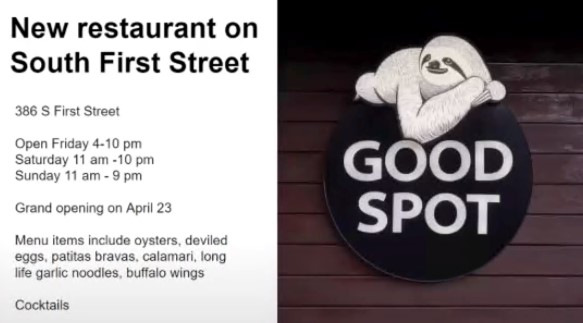 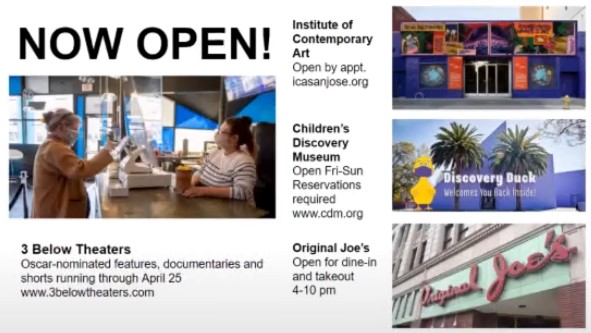 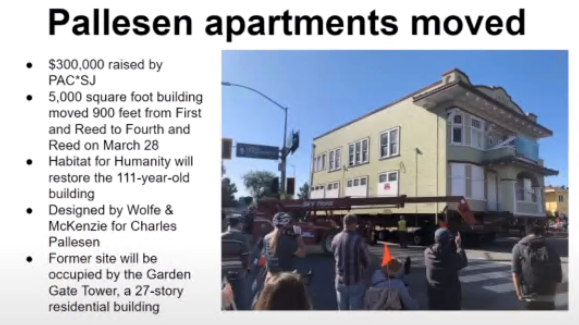 Rotarian Nanci Williams gave us an update on the Gala. We will be able to eat with friends outside for the gala or participate in the drive-through. From May 1-May 7, the silent auction will run. We are going to have raffle tickets. The Gala committee is accepting donated auctions items until April 20th. Nanci gave a preview of an auction item which is a week stay at Chateau de Sommesnil in Normandy France.  All Gala details will come to us in an email soon. 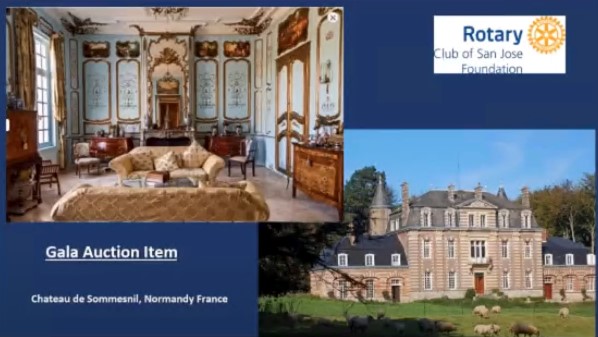 President Fernando mentioned that on May 5, 2 non-Rotarians will be named honorary Rotarians. 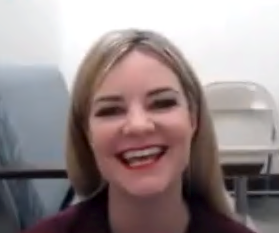 Rotarian Karen Philbrick gave an update on recruitment and she announced the Circle of Excellence in recruitment which will be awarded to Rotarians who promote recruitment in their first year and those who have long-implemented recruitment.

Rotarian Sarah Clish introduced David Russo of Catholic Charities. He congratulated us on 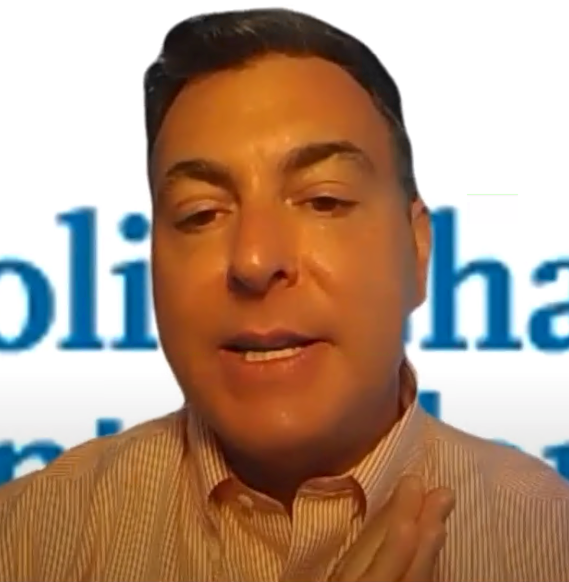 the van we donated last year. The van followed a route through12 food distribution sites during the pandemic - 9.8 million meals were distributed.  He also thanked us for receipt of a community grant that allowed seniors to get internet connections.  David emphasized that our donations are a direct line to the community.

Our fabulous executive director took a poll on what we are most looking forward to after the pandemic. Seeing family topped the list. 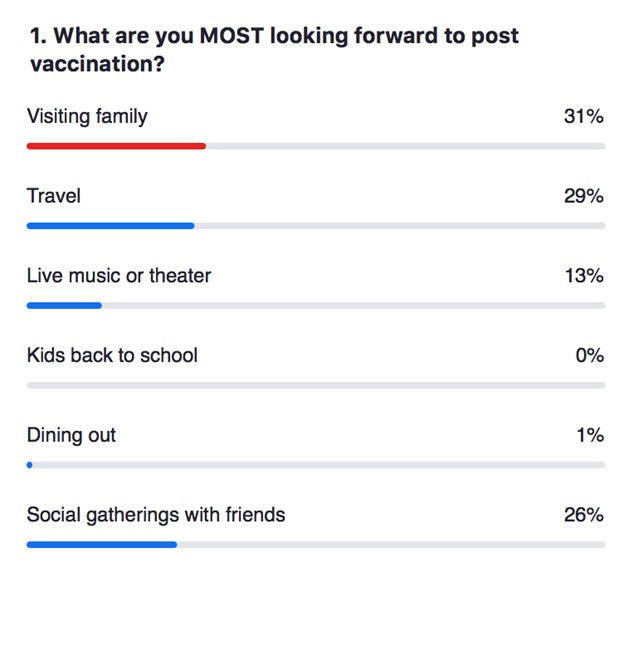 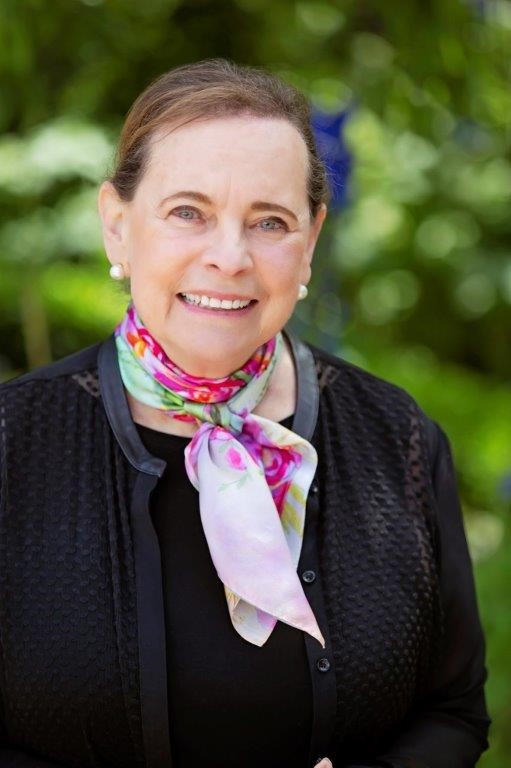 She started by mentioning that we are seeing a light at the end of the tunnel regarding the Pandemic. She addressed 3 questions. Pandemics have happened since the beginning of time. Recently many viruses have appeared even before COVID. The causes are global over- population, travel, deforestation, climate change and displaced populations. “We live in a global village.” We knew a pandemic was coming because vectors are released and displaced with climate change and thereby new viruses are released. COVID spreads by human-to-human transmission; it is transmitted through aerosols’; and asymptomatic transmission and super-spreader events. We have the tools and technology to study the viruses and how to develop vaccines. We are reactive and not proactive; we need to be proactive in the future. We are now getting worrisome variants but because of the technology we have we can battle any new variant through booster shots. We, globally, need to be able to rapidly identify and track future viruses. We must be able to communicate with the world and that communication should come from the CDC; we need the trust of the population. We must protect the economy and health of the population. And above all we need diplomacy for superior global communication.

President Fernando noted that a contribution had been made in our speaker’s behalf to Our City Forest and announced that next week’s speaker will be Congressman Adam Schiff giving us an “Update from D.C.”

With an “Hasta La Vista, Rotarians,” the Zoom meeting was adjourned at 1:15 p.m. 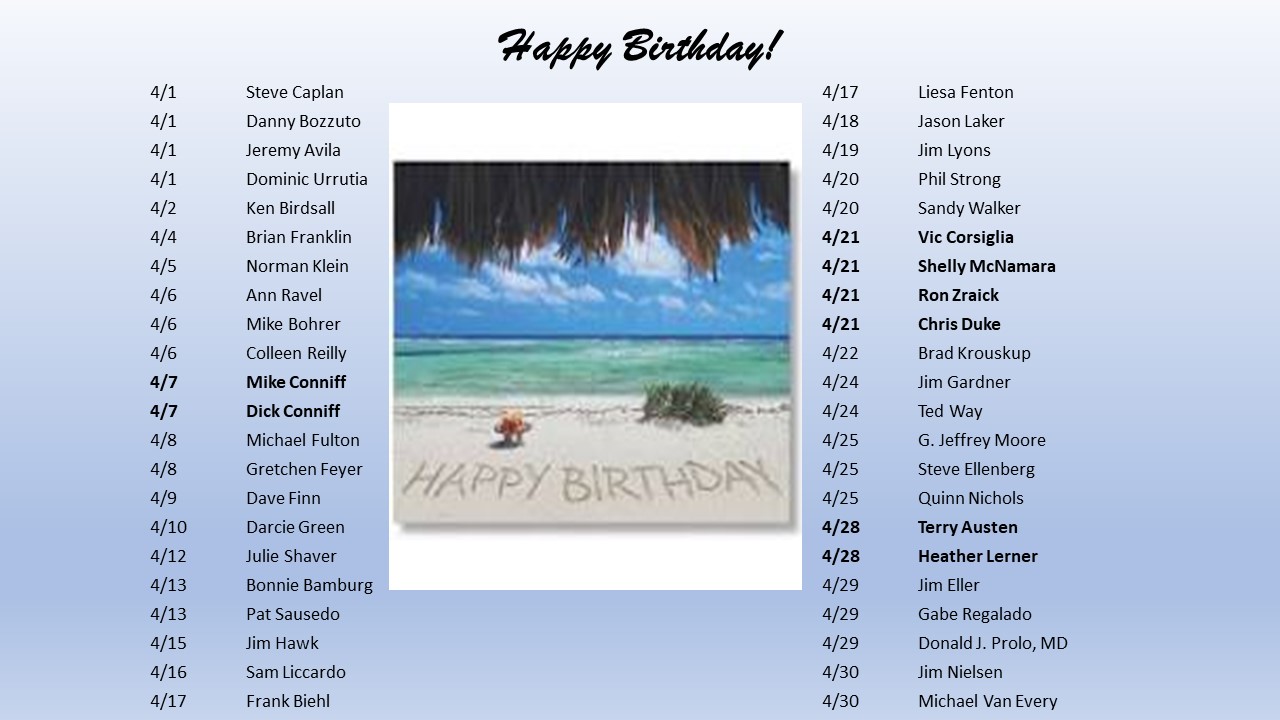 Every other month, our District Office compiles a newsletter for Rotarians. These are intended to keep you informed about Rotary ideas and events at the district level. Please click here for the March Newsletter.